The Story Behind KFC Success 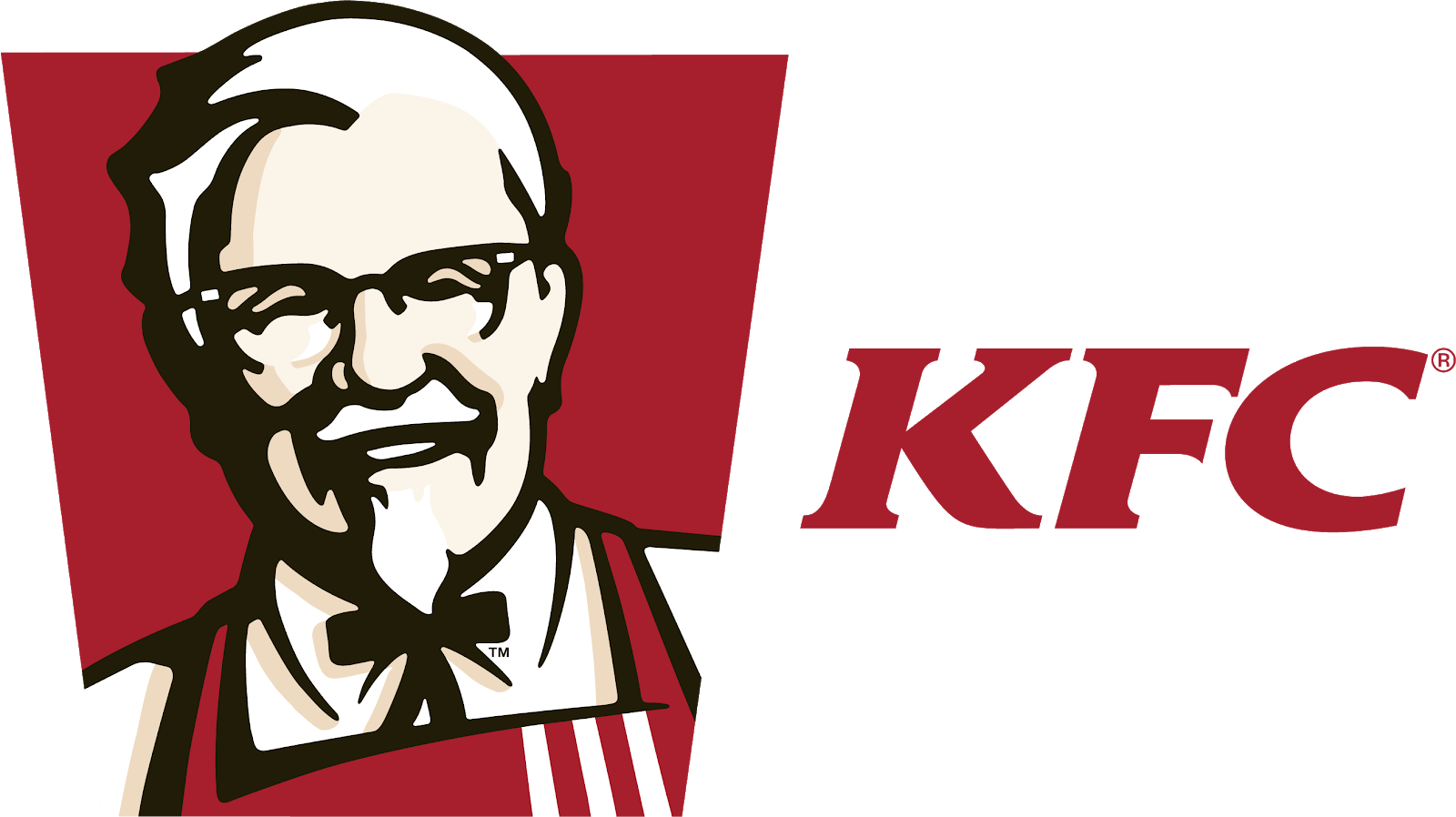 We all had heard the name of KFC (Kentucky Fried Chicken). The Person behind the KFC success story is ‘Colonel Harland Sanders’. He was the man who starts his journey of success at the age of 65 with full dedication and hardwork. Its very amazing that an old man has created the empire out of fried chicken. KFC is the world’s second-largest food chain after McDonalds. KFC is famous for its fried chicken and other fast foods. Although he is not with us, his restaurant has made him immortal.

Colonel Harland Sanders was born on the 9th of September,1890 at Henryville, Indiana. After 6 years in 1896, his father and mother died in a road accident. Now there was the responsibility on a 6-year-old boy of his younger sister and brother. Even the source of income was not also there. Only Colonel Harland was having the burden of income. But he didn’t lose hope, he tried many fields to earn income. Such as farming, gardening, etc.

Then, he was appointed as a military officer but was fired again due to his fight with a co-worker. But this person didn’t give up at all. He started selling fried chicken at a service station. From this source, he was able to fulfill his and his siblings’ essentials. But One day the motel met with an accident of fire. The whole service station was burnt along with the motel.

This was the turning point in the life of Colonel. Here the journey of success begans. He then again built the Service Station and now he didn’t stop until World War II. After the war, He tried to franchise his restaurant and also tried to sell his recipe. His recipe was rejected 1,009 times but after that, it was accepted and became a super hit recipe. When he found the price in the market he sold it for $2.3 million.

Colonel Sanders is the main hero behind the KFC success story. Colonel Sanders achieved all his goals due to his endless efforts, Hardwork and dedication. He suffered a lot but leaves no stone unturned. He proves that:

“Most of the important things in the world have been accomplished by people who have kept on trying when there seemed to be no hope at all.”


His Habit of keep trying made him to reach the pinnacle of success. Today, He is the inspiration hero of many of us who founded KFC. KFC is the second largest fast food outlet in the world. Although, he passed away from pneumonia at the age of 90. At that time there were only 6,000 KFC outlets in 48 countries. But there were around 18,000 Kentucky Fried Chicken (KFC) locations in 118 countries.

Never stop! There are a lot of struggles in life. Don’t think to leave. Even in his life, he failed many times but he didn’t lose hope and stepped ahead. Don’t think about back support just clear your way. Lose one time try again and then win and then lose but never stop. Don’t think about obstacles to your way. One day you will definately get success and you will be an inspirational hero for many of us. Be just like him.

He proves that Anyone with hardwork and dedication can achieve success one day.Always remember “Don’t Stop Chasing Your Dreams “ .

For more interesting inspirational stories check out here. All the best !! Success is waiting for you, Go and Grab it. You can also read about businesses you can do with your hobbies lying within our category Earn from Hobbies or You can go through other career options here. Don’t forget to like and follow us on Facebook and Instagram.